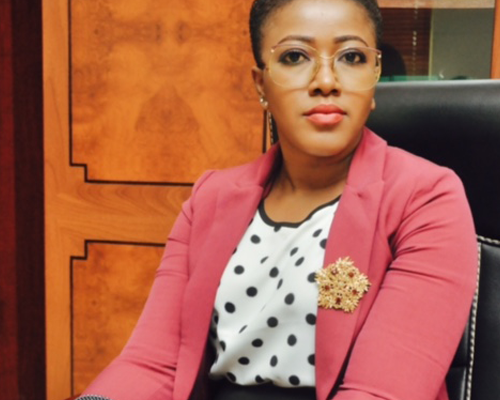 Temi is a graduate of Igbinedion University Okada, Edo State. She was called to the Nigerian Bar in 2013. She is an ardent professional whose negotiating skills, amongst others, is an invaluable asset to the firm. 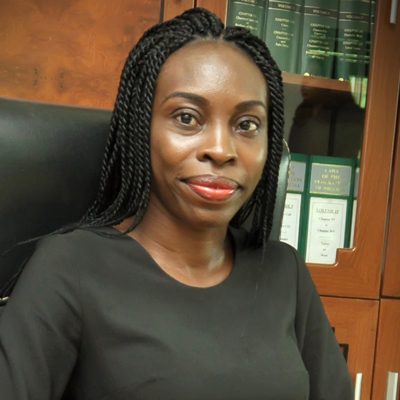 Olawunmi Nwano is a graduate of Lagos State University, Lagos State. She was called to the Nigerian Bar in 2005. Owing to her vast post call experience she handles various litigation matters with a perfect mix of finesse and professionalism. She is also an excellent team player. Her core areas of practice include Commercial Litigation, International Law and Labour law. 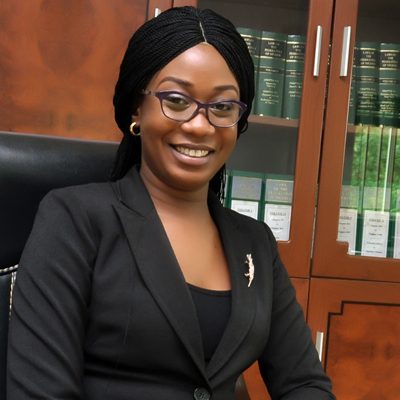 Ezegbebe is a law graduate (LL.B.) of the University of Benin. She is an impeccable Legal practitioner. She has a strong bias for litigation and Arbitration.

Ezegbebe joined the Firm in 2011. She is a member of the Nigerian Bar Association and International Bar Association with attendance of various conferences. She has a track record of handling contentious litigation arising from corporate dispute, torts, civil claims, criminal litigation and debt recoveries. Her core areas of interest are Corporate Practice, General litigation and Alternative Dispute Resolution. 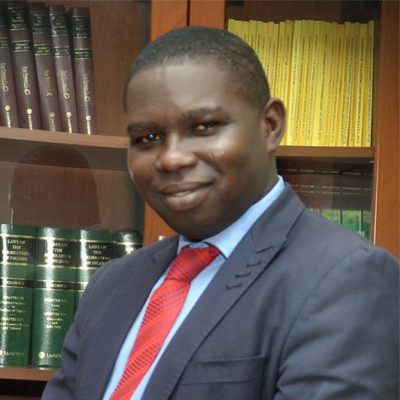 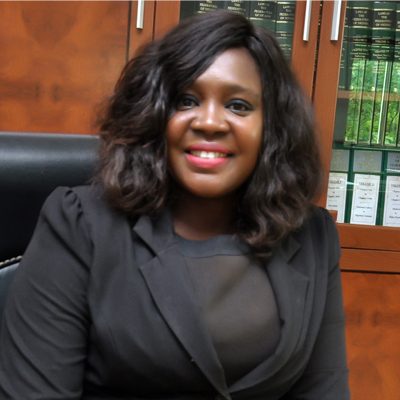