Ordinarily, under the extant laws governing tax and taxation in Nigeria, tax evasion constitutes a crime punishable, upon conviction, by imprisonment of a term up to five (5) years while the taxpayer will, in addition, be required to pay the tax due along with the accrued interest (typically at 21%) and also subjected to the associated penalties (a fine of usually 10% of the assessed tax due and in some cases forfeiture of the related assets to Government). However, figures released by the Joint Tax Board (“JTB”) in May 2017 revealed that, the total number of taxpayers stands at 14 million out of an estimated 69.9 million economically active persons in Nigeria. This statistics has been advanced by many analysts as the reason behind the country’s abysmally low tax-to-GDP ratio of 6%, which compares unfavorably with other countries of the world (i.e. Ghana, 15.9%; India, 16%; South Africa, 27%; and countries of the OECD with an average of 34%). The objectives sought to be achieved through the VAIDS include: 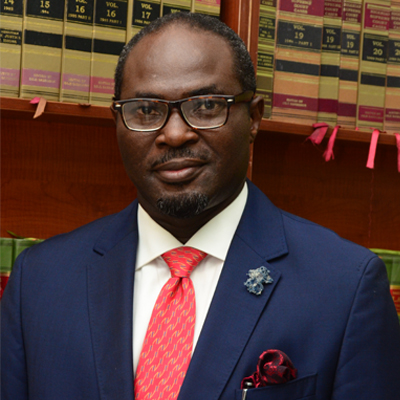 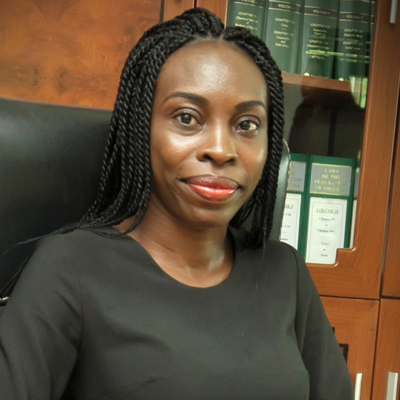 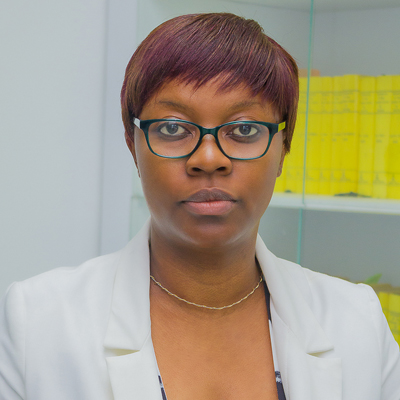 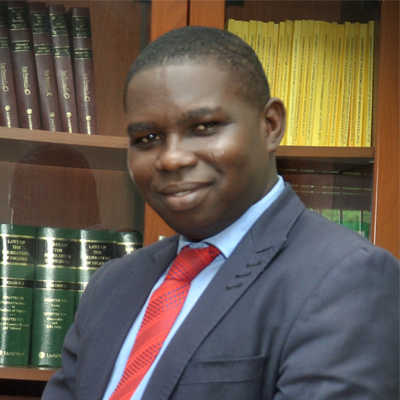 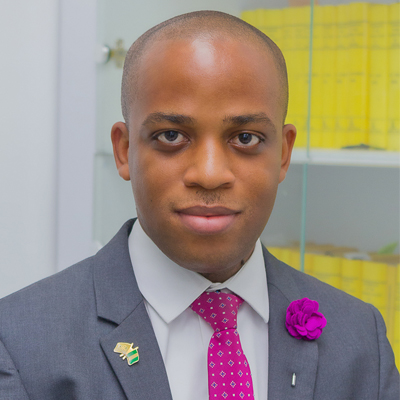 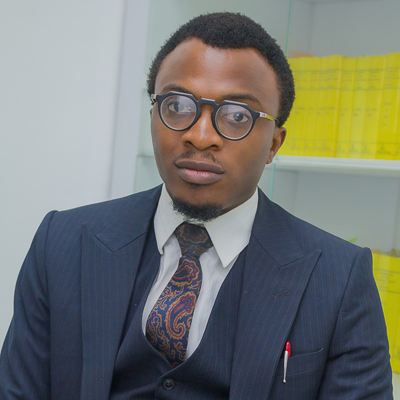 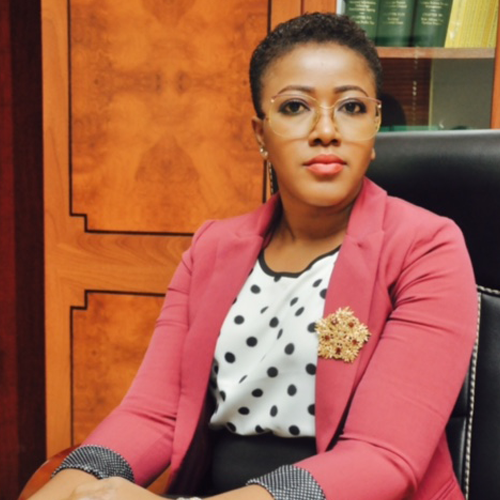 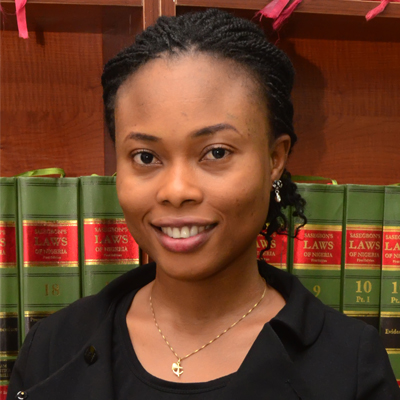 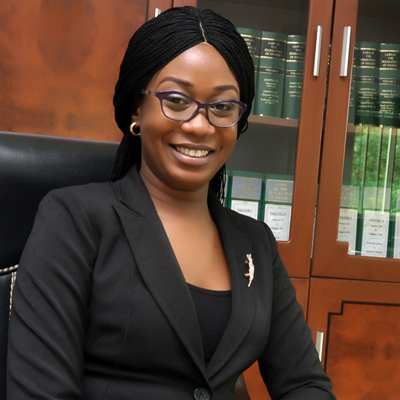 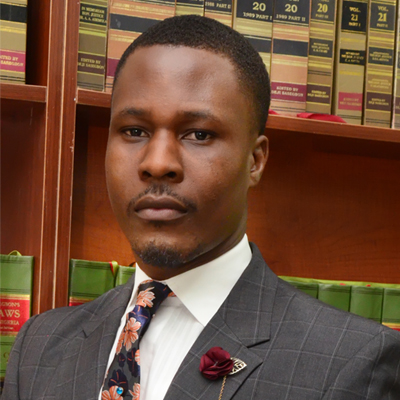 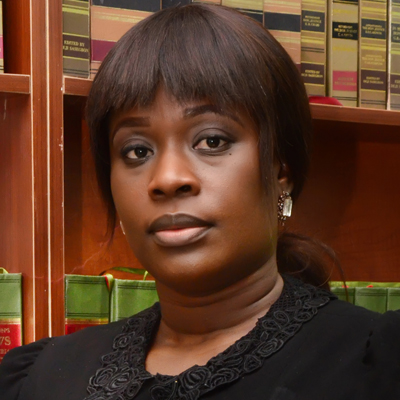 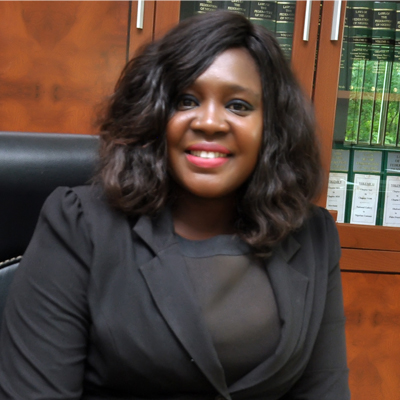 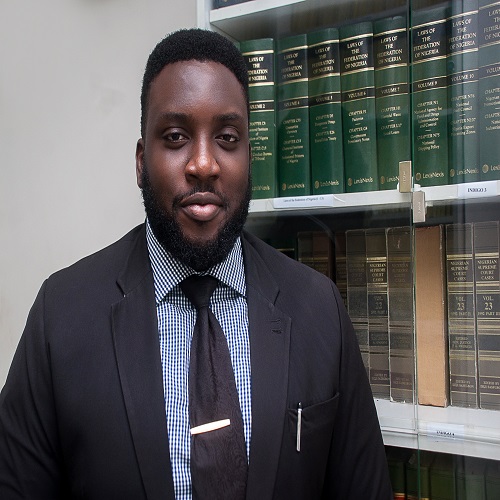